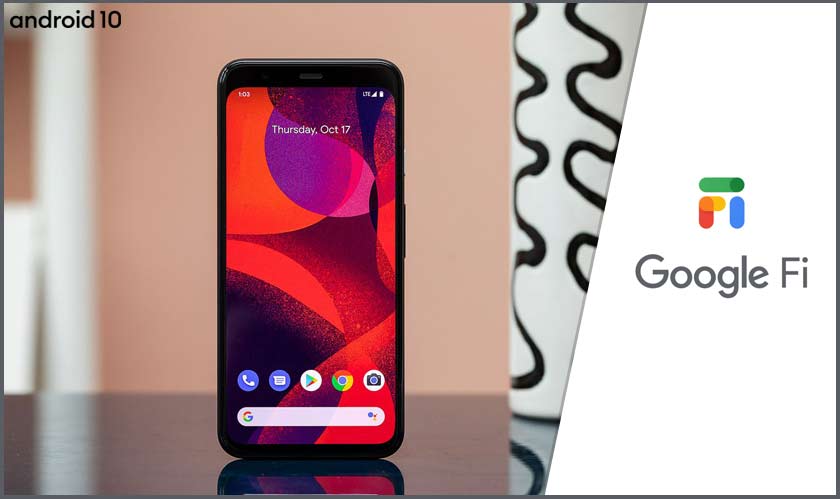 Google has officially launched its new “Dual Connect” technology in Google Fi. The new technology can connect to two networks at once.

Google is operating as a Mobile Virtual Network Operator in Fi. Meaning, Google doesn’t own any network but instead resells network access owned by big carriers. Unlike selling a single network, Google is reselling three networks. Through Google Fi, Google can provide access to Sprint, T-Mobile and US Cellular, picking only the fastest network available at any point of time.

Till now, switching between networks would cause a slight disruption or disconnect time, but according to the latest “dual connect” technology, Fi phones can seamlessly switch between networks. Google says: “If you’re watching a video and Fi switches you to a better network, you won't experience any delays or pauses—you won’t even notice.”

Google does this magic with the help of Dual Sim Dual Standby (DSDS) hardware which needs a physical SIM card and an eSIM card. With the two networks intact, one network is used at a time for sending data or making calls, the dual connect technology improves your connection by keeping both networks ready for use at any moment and allows frequent network switching.

Currently, this feature is only enabled on mobiles purchased from the Google Store or through Google Fi. Users can expect the software to roll out over the next few weeks.