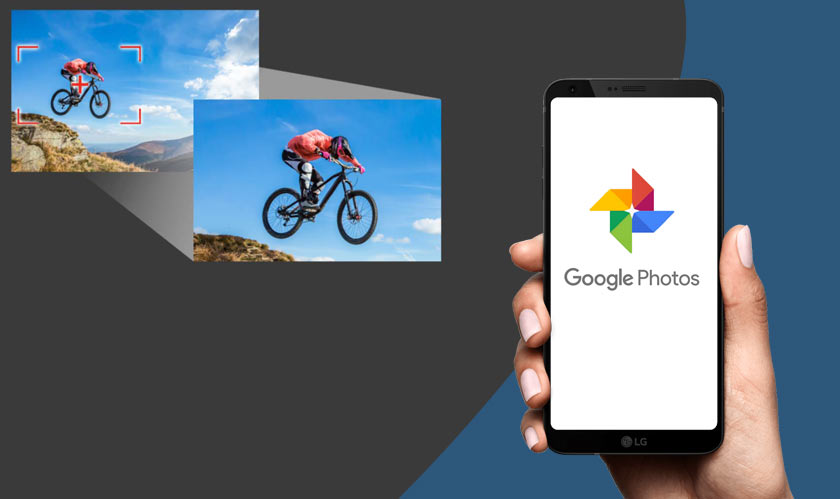 Google Photos is primarily considered as a cloud-centric service by the users than as a photo app. Most of the features provided in the app are basic compared to other photo apps. The latest effort from Google is to improve user experience by adding a feature that can zoom in on videos.

The functionality already exists in various other apps and but wasn’t available on Google Photos. Now users can play a video and enlarge the video by using pinch gestures and focus on the detail. This minor improvement was revealed in an APK teardown by XDA which revealed that a new zooming feature will possibly roll out in the 4.33 version of Google Photos.

Google Photos is one of the products that tipped 1 billion users and joined the family of other mainstream products like; Android, Chrome, Gmail, and Drive. This is because of its famous feature of automatically backing up photos and videos in the mobile to its cloud. Google Photos has been slowly upping its list of features like manual face tagging, private messaging feature to share photos with friends and easy account switching gesture.

As of now, the new feature is in the test phase and Google hasn’t announced a final date for the release.