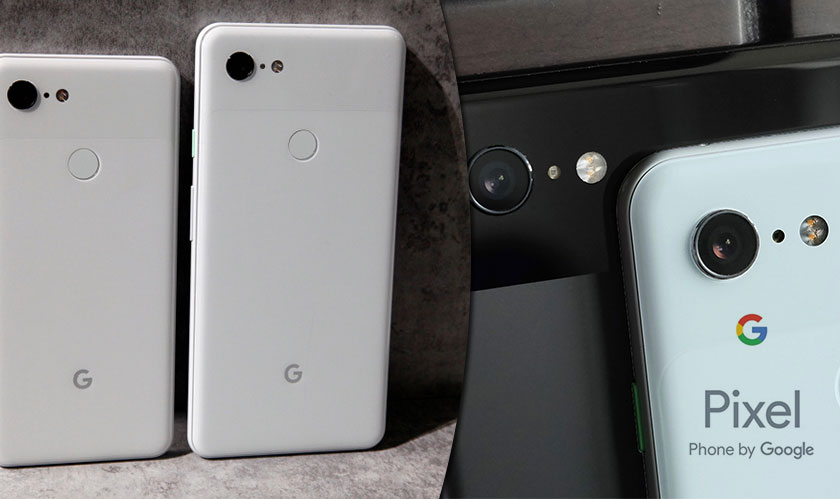 Both the phones Pixel 3a and Pixel 3a XL are similar to Google Pixel 3 and the Google Pixel 3 XL. Along with being cost-efficient, the two phones have premium features like high-resolution screen, premium processor, glass body and IP rating for water and dust resistance.

What does Google Pixel 3a-series offer?

In terms of display, the phones have OLED screen of full HD +resolution and when the phone is locked, the user can get app notifications and see the time, alarm. The screen is safe with Asahi Dragontrail glass.

Camera in Pixel 3a-series gives you a great experience if you will like it because; Pixel 3a and the Pixel 3a XL have the same camera modules at the back. The phones have 12.2-megapixel shooter of f/1.8 aperture. The sensor is supported by optical image stabilization (OIS) and prides dual pixel phase detection autofocus (PDAF) technology.

Pixel 3a-series have Qualcomm Snapdragon 670 system-on-chip (SOC) along with 10NM-based midrange processor with eight Kryo 360 cores joined up with Adreno 616 graphic processing unit (GPU) and the phones are equipped with 4GB RAM and 64GB of storage.