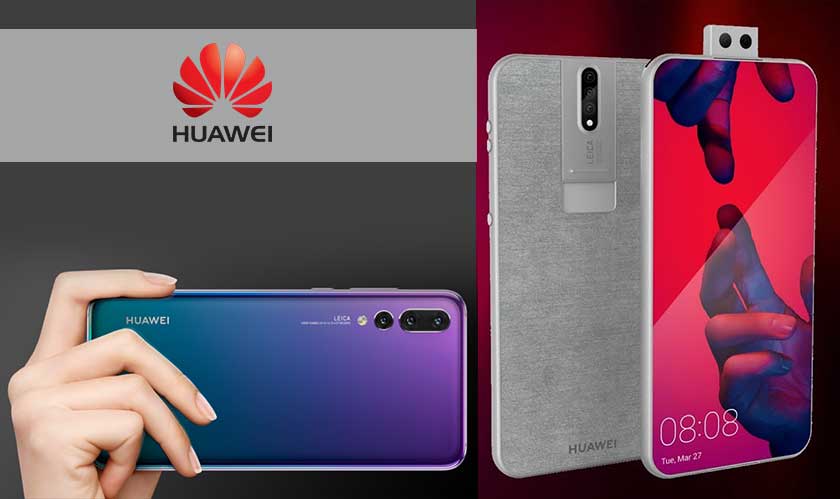 Leaks regarding Huawei’s P30 and P30 Pro flagship phones have quickly turned into a flood, when there are still a few days before Huawei officially unveils them.  Of all the specs revealed by WinFuture (an online web-based portal) for both devices, the most intriguing one appears to be the P30 Pro’s camera.

Huawei is reportedly adding a camera system that promises a 10x Zoom to its P30 Pro model. The smartphone achieves the 10x figure through the ‘hybrid zoom’. P30 Pro achieves that vaunted 10x figure by combining its focal length equivalent of 135mm (for an optical zoom of 7.8x) with the software enhancements and data from the main camera sensor.

In addition to that, the P30 Pro offers “a 40-megapixel f/1.6 main lens, a 20-megapixel f/2.2 wide angle lens, and a small ToF (time-of-flight) sensor on the back underneath the flash for collecting depth data,” according to WinFuture.

There is also a 6.47-inch OLED display with a smaller teardrop notch and Samsung-style curved sides. What’s not included in the new phones is the IR sensor that its predecessor P20 Pro used for 3D face unlocking feature. However, the P30 Pro will still support the feature, in a presumably less secure fashion – which is yet to be understood. Talking about security features in the phone, the P30 Pro is said to be offering an in-display fingerprint sensor for additional biometric security. P30 Pro will also lack a headphone jack, and also 5G support, WinFuture notes.

The mobile phone will include Huawei’s latest Kirin 980 Octa-Core chipset, with 8GB of RAM, and 128GB, 256GB, and 512GB storage options along with a 4,200mAh battery and IP68 water resistance.