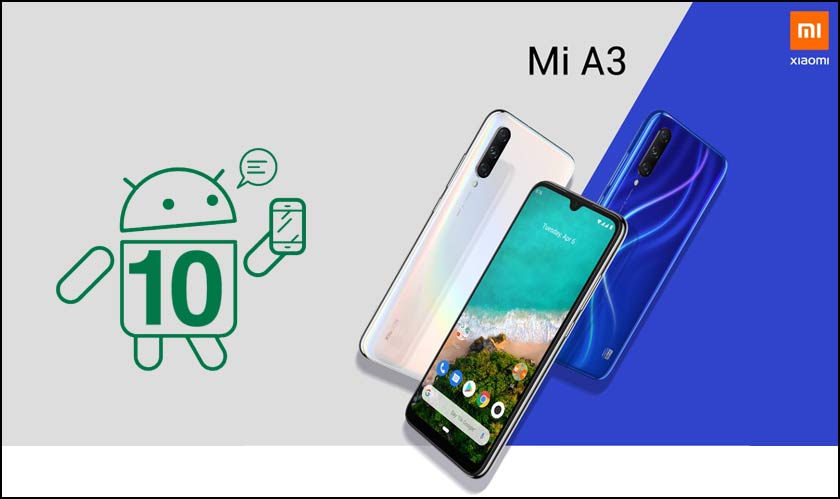 Xiaomi has been slow in releasing its updates, and the recent development is the significant delay in rolling out Android 10 updates for its Mi A3. The company finally released the update for Mi A3, this week. But it had to halt the update just after a day of release due to the occurrence of multiple errors.

Xiaomi’s Mi A3 is considered an Android One phone. And being an Android One phone, it is supposed to receive updates quickly but that’s becoming increasingly untrue over the past few years. The company has been lagging behind in the delivery of major platform updates on its devices and when they finally do so, it is full of bugs.

Mi A3 and its Android 10 update suffer with such bugs. The bugs are said to be the reason for Xiaomi’s decision to pull off the update. But the outbreak of the COVID-19 in China can be considered to be a major reason behind the delay too.

Immediately after the update was rolled out, users reported a lot of issues regarding the update like the fingerprint sensor not working, boot-looping, and the breakdown of the camera app. As of now, the update is not available to the Mi A3 users and we’re not sure on when the rollout will happen.