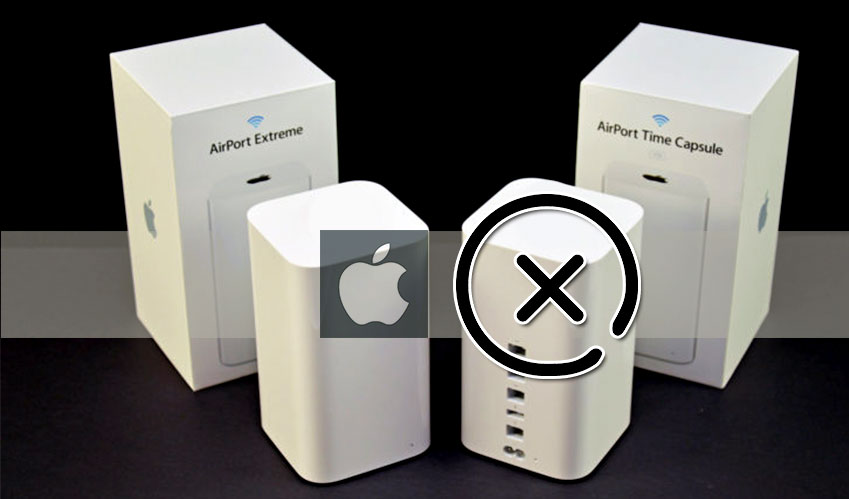 There is a bad news for all Apple fans; you will be surprised to know Apple will stop selling its Wi-Fi routers, the Airport Express and AirPort Extreme, and wireless backup AirPort Time Capsule devices. But you should not be surprised about this networking news, back in 2016; Apple eliminated developing its networking hardware.

To be honest, there are innumerable Wi-Fi enabled printers, and network- attached storage drives but it is hard to find speakers that support Apple’s new audio standard, AirPlay2.

Apple expert Glenn Fleishman of Macworld, reported, “Apple’s Wi-Fi hardware has a long-term reputation for not having the same staying power as most of its other gear, often because of failing power-supply components.”