Openbook to play Facebook in a better, ethical, and different way

Openbook to play Facebook in a better, ethical, and different way 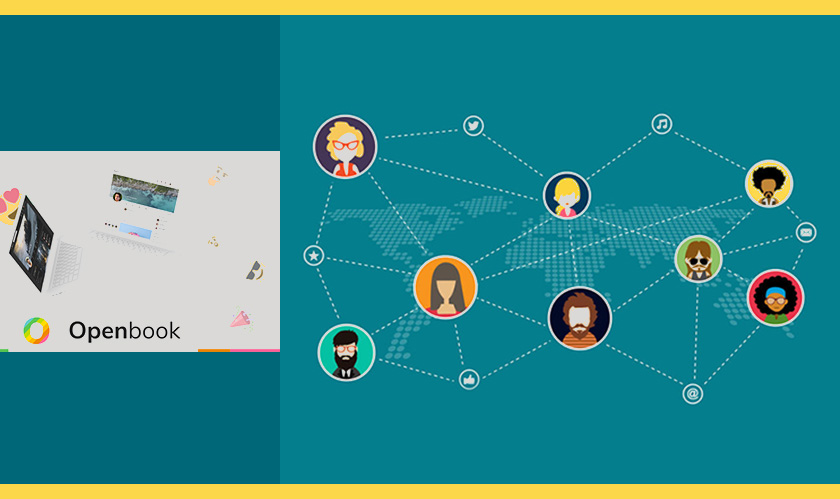 Many attempts to build a ‘better’ social network, than Facebook, have all gone in vain, or are still around with varying degrees of success/usage, like Snapchat, WeChat, and others. The latest dreamer to that list is Openbook, a social mission that hopes to build an open-source, social networking platform which is more friendly and customizable.

The privacy-friendly platform will not monitor nor track anything you do and is backed by security right from the start. The simple-to-use app allows you to just drag-and-drop your old social media archive, and also import all your photos, videos, chats, and more.

Openbook also allows you to customize the network the way you want it. The catch here is its revenue model which is based on a digital-currency called ‘Tip’, where is used to support content creators, for subscriptions and purchasing, and more.

The real deal is the ad-free surfing because of its revenue model which is never based on the advertisement. Openbook in partnership with FoundersPledge plans to give 30% of their revenue towards projects for education, climate change prevention and more.

The crowdfunding campaign at Kickstarter, however, looks like a tough challenge with only a 1000 backers who chipped in, which otherwise means it has only covered one-third of its way towards reaching a $115k target. Launching the Kickstarter with just a prototype, Joel Hernandez - the founder of Openbook, wants to build so much more – but getting people to believe in his dream of having a better, fairer social network is the biggest challenge.