NY may have won the battle, but not the war with Amazon 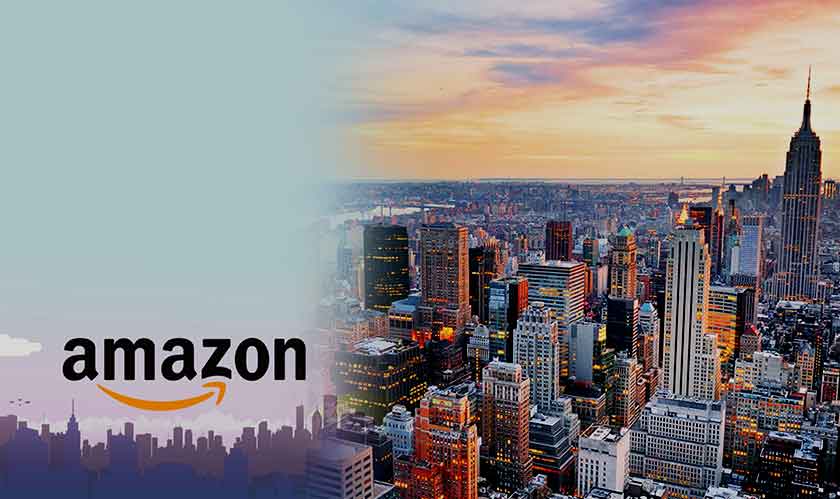 After facing an unexpectedly fierce backlash from the lawmakers of the city, Amazon cancels its plan to build an expansive corporate campus in New York. Amazon’s retreat has severely damaged the lawmakers’ effort to further diversify the city’s economy by welcoming tech companies.

The dramatic turnabout comes after unions, members of the City Council and others, including newly elected Rep Alexandria Ocasio-Cortez, opposed the billions ($3B) in incentives Amazon was promised by the city and state leaders. “When our community fights together, anything is possible, even when we're up against the biggest corporation in the world,” Council Member Jimmy Van Bramer said.

After a much-publicized search for a second headquarters, the retail giant announced in November that it would open two new sites – one in Queens (NY), with more than 25,000 jobs, and another one in Virginia. And as Amazon decides to pull back from NY, it may at first seem like the city is losing out for their stubbornness, which in reality might not have that big an impact. Because it was observed that many Amazon employees from other regions were already buying real estate in Queens even before the deal was announced – a news website reported.

This indicated that the jobs would not be filled by residents of New York or Queens where the unemployment rate is running at about 4.3 percent – higher than the national average of 3.9 percent. But, that said, the city will be losing at least a thin sliver of the big cake.

“A number of state and local politicians have made it clear that they oppose our presence and will not work with us to build the type of relationships that are required to go forward,” Amazon said in a statement.