Amazon may be opening its own grocery chain in the US 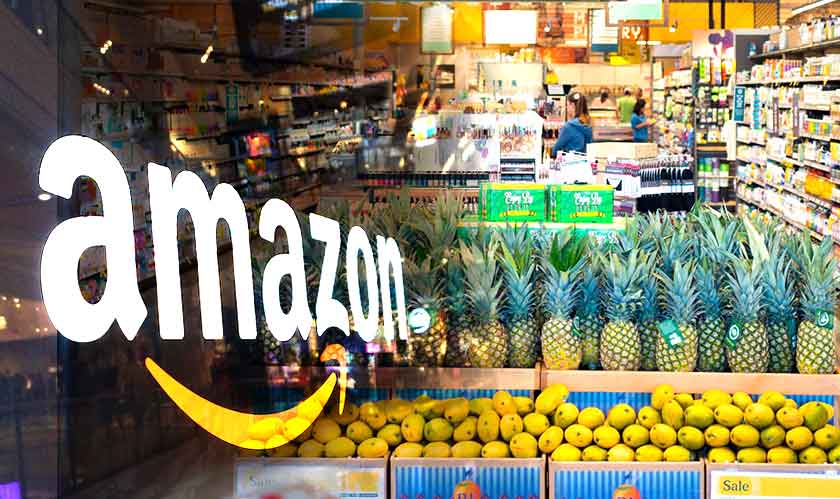 The Wall Street Journal has come out with a report that says Amazon may be prepping to open its own chain of grocery stores in the U.S. The new grocery chain will be independent of Whole Foods according to WSJ.

The e-commerce giant made a big move into physical retail when it acquired Whole Foods in 2017. The company has shown great interest in capturing retail and post-2017, if true, this move will be the most crucial one for Amazon.

Amazon is expected to open shutters to the first of its stores towards the end of 2019. Los Angles will be the first to get the opportunity to host these stores. The report further claims that the company has signed two more leases for two other locations for next year. Amazon is planning to open a dozen of these stores across the country.

The stores could be coming to the cities of San Francisco, Chicago, Washington D.C, Seattle, and Philadelphia. These stores are expected to be smaller than a typical grocery store and will carry assortments besides what is offered at the Whole Foods. Among the assortments on offer could be groceries, health and beauty products.