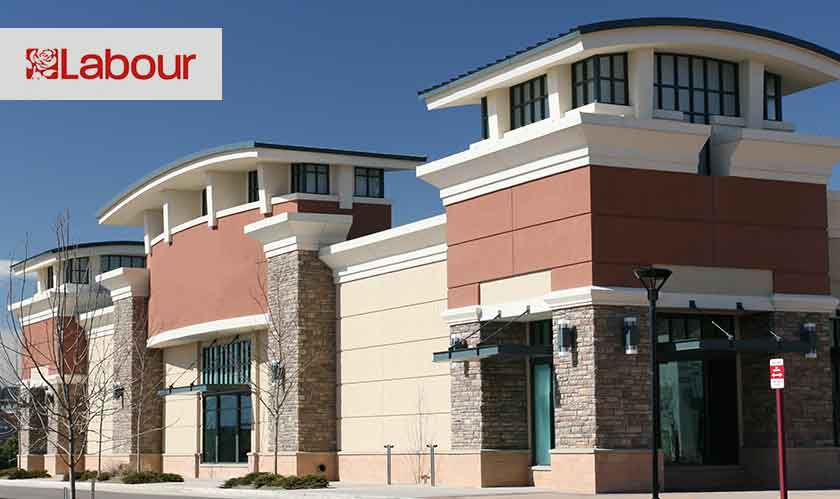 The stores that are being purchased are unoccupied for not less than 12 months as mentioned by Financial Times. Approximately, 11.8 percent of stores across UK are empty according to Local Data Company. It is speculated that in some towns the rate has crossed 20 percent with the highest being 33 percent. An estimated 29,000 retail units have been vacant for 12 months.

Labour leader Jeremy Corbyn said, “Labour has a radical plan to revive Britain’s struggling high streets by turning the blight of empty shops into the heart of the high street, with thousands of new businesses and projects getting the chance to fulfill their potential.”

This is just part of the plan and others include an annual revaluation of business rates, free WiFi in town centers, free bus travel for under-25s, and ending ATM charges and Post Office closures.

Ion Fletcher, director of finance and commercial policy at the British Property Federation said that many landlords are giving away the land with little or no rent but it is unfortunate to know many landlords are finding it difficult to find an occupier even at zero rent.