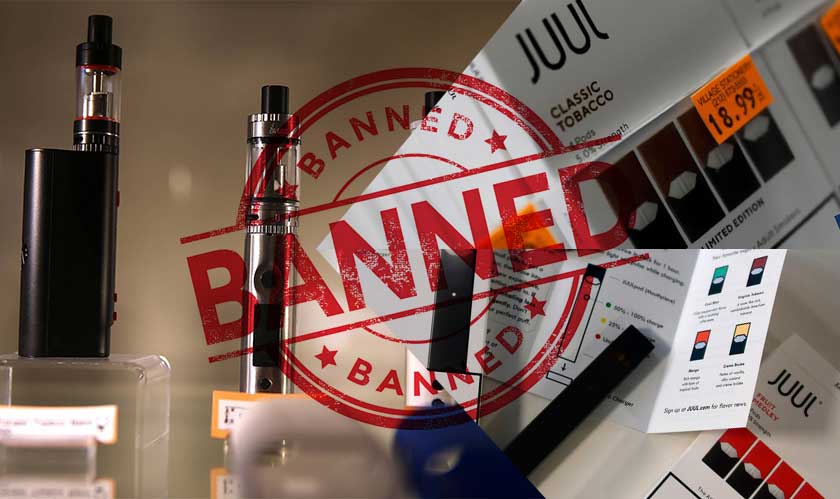 San Francisco officials initiated a new law in order to curb e-cigarettes sales. This move was taken to lessen the number of people being affected in the future.

However, critics claim that it is difficult to kick out the addiction at once. A meeting was held regarding the date extension of e-cigarettes products to be evaluated. By 2021, companies will have to complete the evaluation; earlier, the deadline was August 2018 but the agency said that more time was required for the preparation henceforth, the time was extended.

Dennis Herrera, San Francisco city attorney and who is also working now as one of the co-authors of the bill, which yet needs to be approved, said that the products should be reviewed prior being sold.

He revealed that New York, San Francisco, and Chicago collaboratively sent a letter to the Food and Drug Administration (FDA) to probe the ill effects e-cigarettes have on public health.

Harrera said, “These companies may hide behind the veneer of harm reduction, but let's be clear, their product is addiction.”

San Francisco was the first US city in the previous year that banned flavored tobacco and vaping liquids.

One of the famous US e-cigarette company Juul said that it was okay with cutting vaping among youth, but in a way that the cigarettes were not accessible every time.