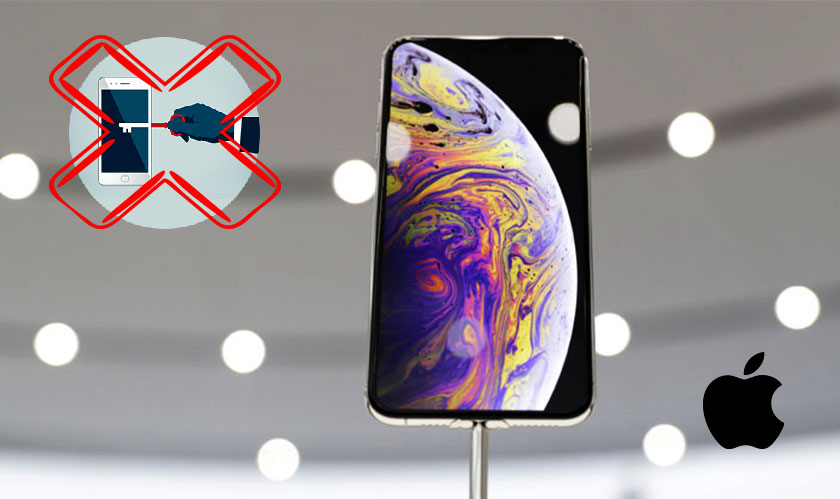 Apple released its iOS 12 update earlier this month and along with a few major fixes and introductions that came with the update, a new mitigation tool will now render the GrayKey hack useless. GrayKey was used by security officials for its exceptional ability to guess iPhone passcodes. This technology often helped the police unlock criminal’s phones but at the same time created security issues for the general public too.

Apple has hence eliminated the trouble completely with the new update for iOS 12. Apple, during the release of the update, introduced the USB restricted mode with the iOS 12. It was unclear on what the mode would mitigate. But according to reports, the new mode blocks the GrayKey hack entirely.

GrayKey had become very popular because of its incredible ability to bypass the iPhone passcodes. It used a brute force technique to guess a few digits of the passcode and then making it easy to unlock the phone without much hassle.

The reason for GrayKey’s success is the team behind it as one of the former engineers from Apple security helped build it. The tech community is clueless as of now and can only guess as to what Apple did to plug the issue but it offers a huge respite for the iPhone users that the hack has finally been dealt with.