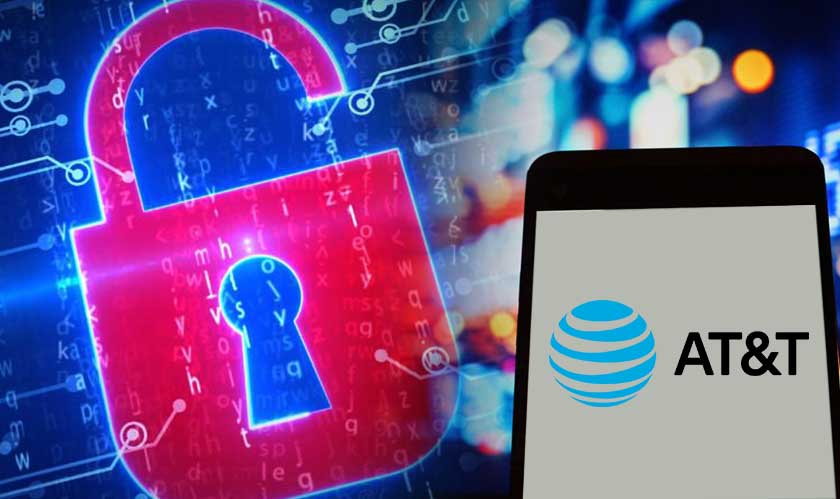 A Pakistani national was extradited from Hong Kong on the request of the U.S recently. He is believed to have bribed multiple AT&T employees to plant malware and to misuse the company’s network to unlock mobile phones.

The person in question had been allegedly bribing AT&T employees for over five years to unlock millions of phones and compromising security. He has also been accused of hacking into AT&T computers. These activities by the hacker cost the telecom giant millions of dollars.

According to an unsealed indictment, the man had paid over $1 million in bribes to get the ball rolling for his unlawful activities. He paid one of the co-conspirators over $428,500 during his five-year scheme. Three co-conspirators are believed to have pleaded guilty for their involvement in the fraudulent scheme. The case is currently being investigated by the U.S. Secret Service Electronic Crimes Task Force.

“This defendant thought he could safely run his bribery and hacking scheme from overseas, making millions of dollars while he induced young workers to choose greed over ethical conduct,” said U.S. Attorney Brian T. Moran. “Now he will be held accountable for the fraud and the lives he has derailed.”