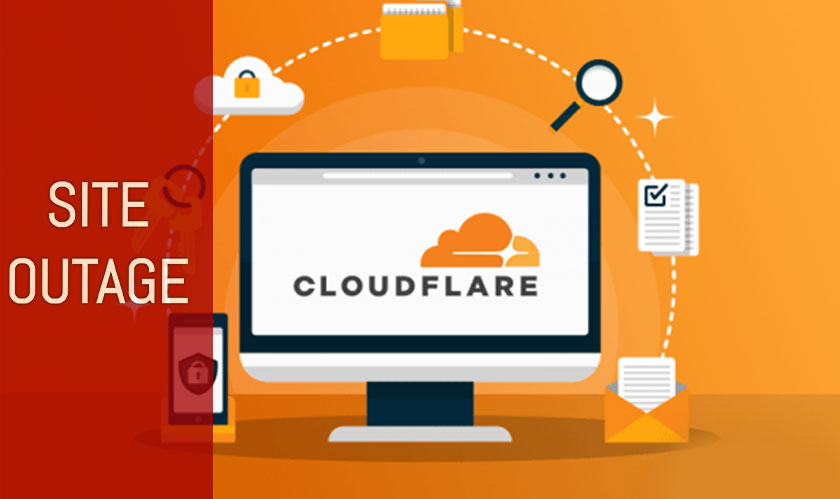 A Cloudflare outage took down several sites and services. Among those affected were Feedly, CoinDesk, OKCupid, and Peloton. A number of websites showed a “502 Gateway Error” and were having trouble loading properly owing to this issue.

According to the CTO, the visitors to the Cloudflare sites received the 502 errors owing to a massive spike in CPU utilization on the network. The CPU spike was reportedly caused due to a bad software deploy. Once the company identified the problem, they rolled back the deploy and services returned to normal operations.

Cloudflare CEO Matthew Prince took to twitter to further clarify the reason behind the outage by tweeting: “Massive spike in CPU usage caused primary and backup systems to fall over. Impacted all services. No evidence yet attack related. Shut down service responsible for CPU spike and traffic back to normal levels. Digging in to root cause.”