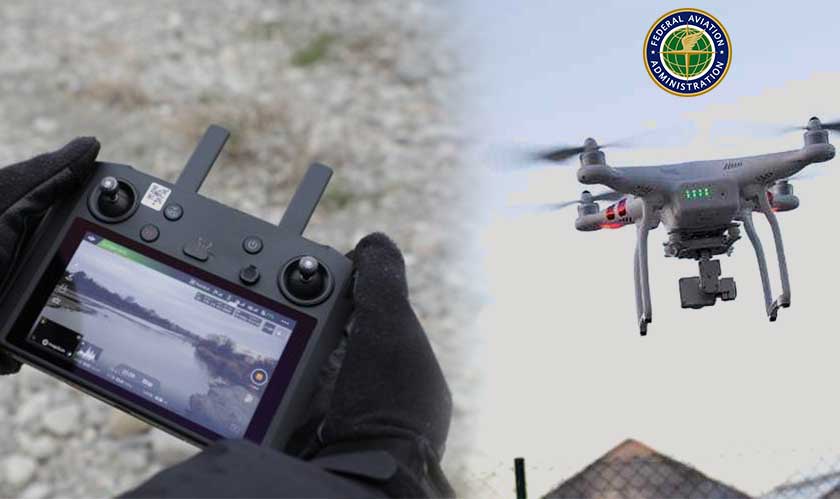 A new FAA (Federal Aviation Administration) proposal will allow small drones to routinely fly over crowds of people and at night.  The proposal released by the U.S. Department of Transportation would for the first time allow routine flights to fly after dark and over populated areas, provided the drones and their ground operators satisfy “certain” conditions.

“This will help communities reap the considerable economic benefits of this growing industry and help our country remain a global technology leader,” said the Secretary of Transportation Elaine Chao, announcing the new regulatory framework in Washington.

Under current FAA regulations, civilian drones can’t operate directly over people’s heads fearing that it may increase the safety risk and also pose new security concerns. However, drone pilots could request for a waiver and the FAA, thus far, had approved 1,223 waivers for nighttime flight operations, of which not a single accident was reported from any of these flights.

The newly proposed rule, if implemented, would allow routine operations over people, but under certain conditions. These conditions vary depending on the level of risk the small UAS (Unmanned Aerial System) operations present to people on the ground. It includes restrictions limiting device weight to 0.55 pounds; absence of “exposed rotating parts that could lacerate human skin,” and many others.

The new proposal mandates the drone operators to undertake a special night flying testing and training, while the drones must have an anti-collision light illuminated and visible for “at least 3 statute miles.”