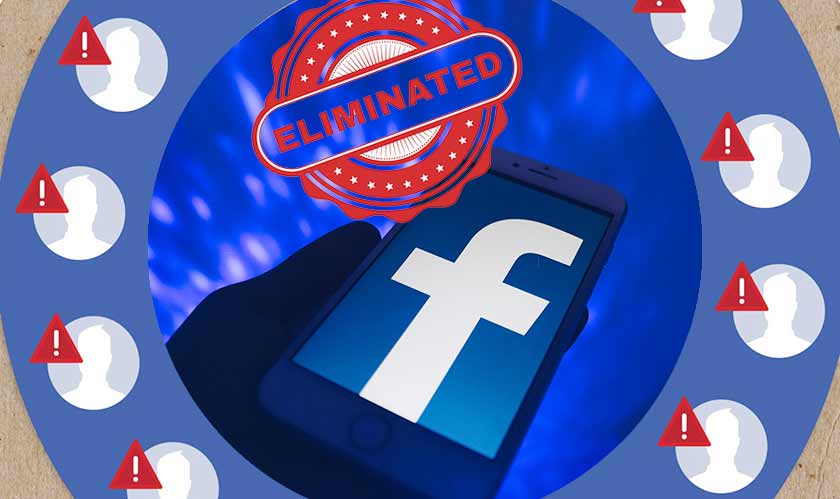 Facebook has announced that it has removed multiple pages, accounts, and groups that were behind inauthentic online behavior that stemmed from several countries including the UAE, Nigeria, Egypt, and also from Indonesia and Egypt.

The social media giant said that the three online campaigns were unconnected but they were misleading users into believing who they were and what they were up to. Facebook said that it took action upon identifying that the people behind the action worked with each other and misrepresented themselves.

In the first instance where the inauthentic behavior originated from UAE, Egypt, and Nigeria, Facebook removed 211 Facebook accounts, 107 pages, 43 groups, and also 87 Instagram accounts. The activity from these countries was localized primarily in the Middle East and Africa, and some in Europe, North America and South America, South Asia and East Asia, and Australia.

Nathaniel Gleicher, Facebook’s Head of Cybersecurity Policy wrote in a blog post: “We’re taking down these Pages, Groups, and accounts based on their behavior, not the content they posted. In each of these cases, the people behind this activity coordinated with one another and used fake accounts to misrepresent themselves, and that was the basis for our action.”