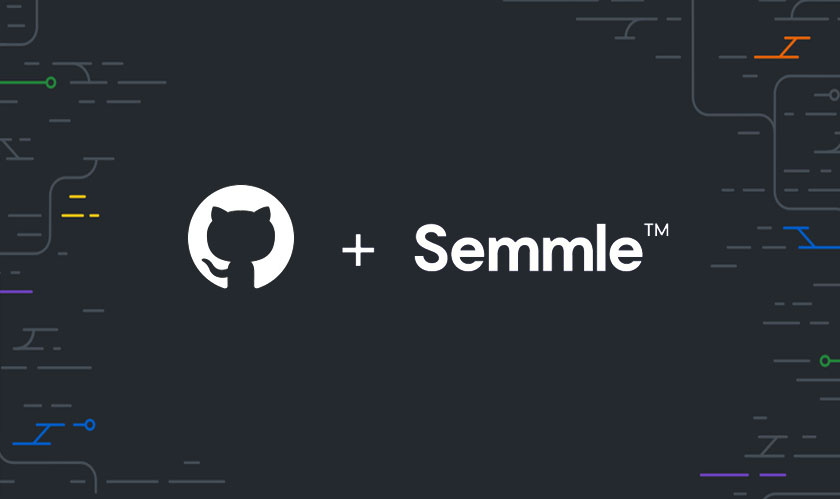 Microsoft owned-GitHub has announced that it has acquired the widely known code analysis platform Semmle. The company did not reveal the price of the acquisition but Semmle has so far raised about $31 million till now.

The co-founder and CEO of Semmle, Oege de Moor wrote on the company blog: “By joining GitHub we are taking the next step in changing how software is developed, allowing every developer to benefit from the expertise of the top security researchers in the world. I can't imagine a more fitting recognition of our team's hard work, or a better opportunity to realize the full potential of the vision and technology.”

Semmle was founded in 2006 with the vision of querying the source code like any data by the trio co-founders: Oege De Moor, Julian Tibble, and Pavel Avgustinov. Their idea developed into a platform which is now used by the likes of Microsoft, Google, Uber, and many other open-source platforms to improve security.

Semmle further says that there will be disruption of services and that it will continue to avail its LGTM.com for free to the public repositories and open source community. They will also continue to open source their security work which has won them a lot of enthusiasts in the developer and the security community.

GitHub is one of the biggest communities in the world where developers come together. Now, with Semmle working with GitHub, the open-source ecosystem will be safer than before. Moor phrased it the best on the blog; Semmle has found its natural home in GitHub.