GozNym malware has been taken down

GozNym malware has been taken down 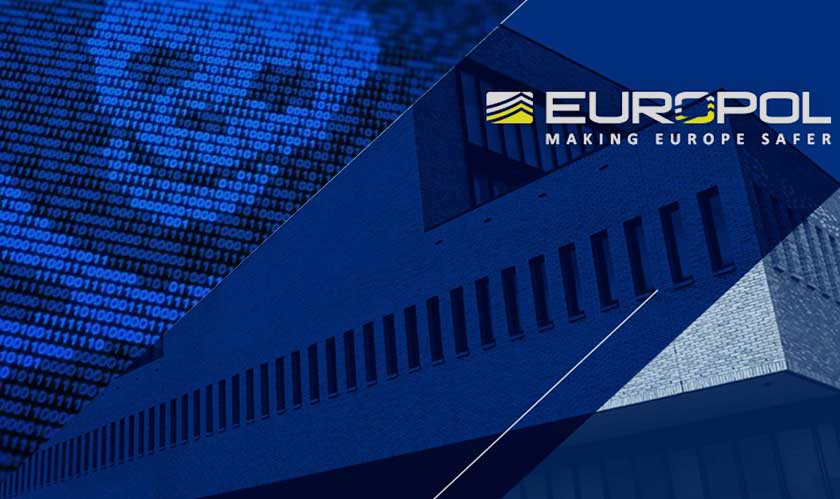 An extensive partnership between various international authorities has together brought down the GozNym malware. A criminal network was using the malware to steal an estimated $100 million from more than 41,000 victims which included businesses and financial institutions. The announcement was made by the top European law agency Europol.

Ten people were charged to be involved in the conspiracy in a criminal indictment by a federal grand jury in Pittsburgh, USA. Five defendants were arrested from the countries of Russia, Bulgaria, Ukraine, and Moldova. Five more defendants are on the run and are now on wanted lists.

Europol said that the GozNym network provided “cybercrime as a service” with the involvement of a number of hosters, money mule networks, crypters, spammers, coders, organizers, and technical support.

The international cooperation between the various law authorities saw operations conducted in Bulgaria, Georgia, Moldova, and Ukraine. The security authorities have initiated criminal prosecutions in Georgia, Ukraine, the United States, and Moldova. Europol, Eurojust, and the U.S. Department of Justice played important roles in these actions. Europol’s lauded the effort in its press release: “This operation showcases how an international effort to share evidence and initiate criminal prosecutions can lead to successful operations in multiple countries.”