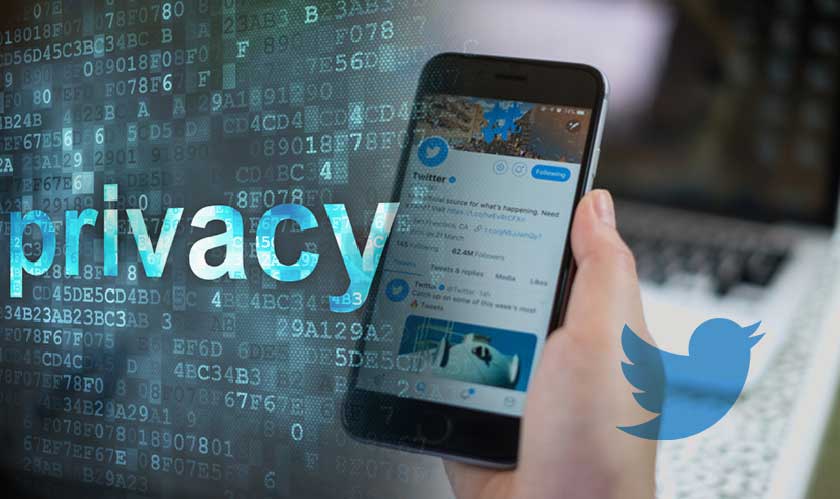 In the year 2016, Twitter formed a Trust and Safety Council, which consisted of more than 40 outside groups and experts for advice and to ensure that people feel safe expressing themselves on Twitter. This council was made because of the cyber-bullying that was quite common in the platform. And until recently, the council was satisfied with the company’s approach in terms of communication and cooperation related to the access to policies before they were rolled out.

As of now, the members of Twitter’s Trust and Safety Council feel that they are being ignored by the company repeatedly and their expertise and input undervalued. The council members had also asked for a call with CEO Jack Dorsey to talk further about the issue.

The members in a letter addressed to Twitter officials said,“There have been no advance heads-up of Twitter's policy or product changes to the council, leaving many of us to have no prior warning or let alone knowledge when answering press and media enquiries about our role and involvement in the council,” the letter reads. "This is embarrassing."

The email was sent by a council member Alex Holmes, who’s also an executive at Diana Award, a UK organization that oversees anti-bullying.

The response from Twitter Executive Nick Pickles, director for public policy strategy stated, "We've been discussing ways we can improve how we work with partners, experts and advocates, including having conversations with our Trust and Safety Council members."