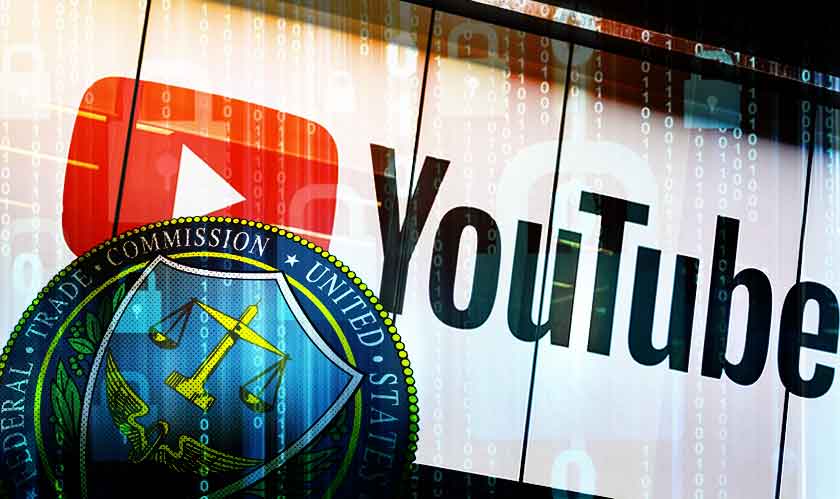 The Federal Trade Commission has finalized a multimillion dollar settlement with Google in its investigation into YouTube for violating federal data privacy laws for children. An FTC investigation says that the Google is improperly collecting children's data and this data breach is regarded as violation of the Children's Online Privacy Protection Act.

But the exact amount of fine imposed in YouTube-FTC settlement remains unknown. The Department of Justice has yet to sign on the details of the fine.

"Personal information about a child can be leveraged to hook consumers for years to come. It is incumbent upon the FTC to enforce federal law and act as a check against the ever increasing appetite for children's data," said, a US Senator Ed Markey.

In response Google said that it was considering significant changes to protect its youngest content creators and viewers. It was also planning to move all children's content to the YouTube Kids app.

According to reports, FTC did not respond immediately to comments while Google declined to answer.