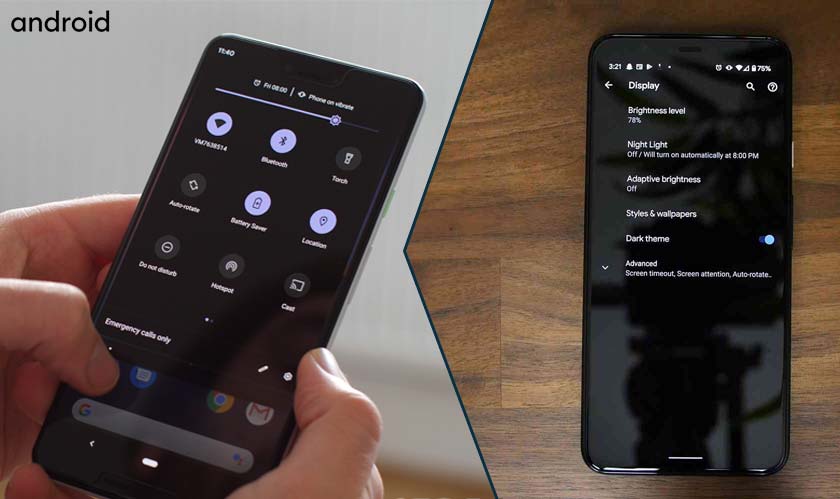 The Android platform developed by Google often faces delays catching up with manufacturers’ popular features and practices. The most recent example is the implementation of Dark Mode in Android 10 which cannot automatically trigger based on time. Supposedly, Android developers have found a provision for that functionality in Android 11.

Dark mode became popular because of its two-fold use. First, its ability to save battery life especially in phones with OLED screens (even though it’s still debated) and the other to reduce the strain on the users’ eyes which sounds realistic as it will lessen the exposure to blue light. But the issue is that Dark Mode can’t be set to automatically toggle depending on the time of the day in Android 10.

Developers shed light on why Android 10 didn’t have the functionality during the past Reddit AMA. From what they revealed the bottom line was that the system was too unreliable to maintain for all of Android even if the OEMs could pull off such a stunt with their subset of devices. Also, it took Google enough time to even bring system-wide Dark Mode and that in itself is an advantage.

There is news that a suitable solution has been found and a future Android release might reveal it but its best to hope for the Android 11 software release. Third-party apps like Tasker are already providing the ability to schedule Dark Mode but for the original Android release, one might have to wait till next year.