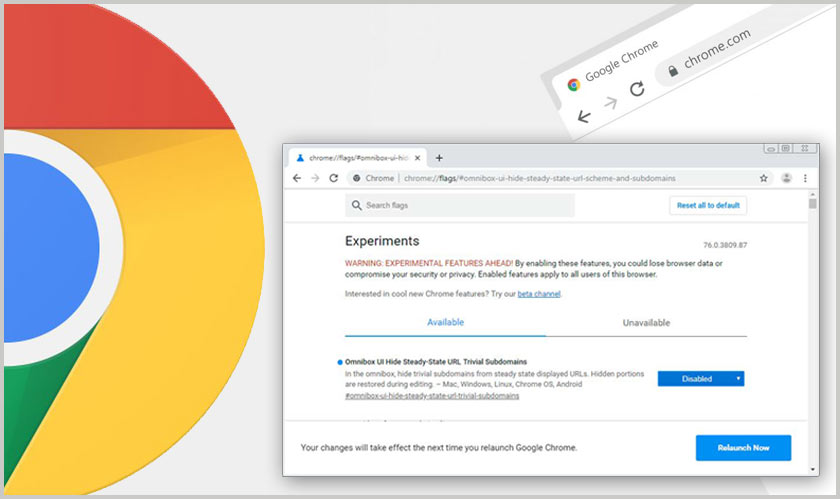 Users had trouble recognizing the latest update and thought of it as a security issue. The confusion arose because; technically www.abc.com is not always the same host as abc.com. But Google had made a provision for users to see the ‘www’ subdomain in the address bar by disabling certain settings or by installing Google’s Suspicious Site Reporter Chrome extension.

Now, with the release of the new Chrome 79 software, the provision for the user to reveal the subdomain has been removed completely from the browser. The only way Google Chrome will now reveal the ‘www’ in the address bar is through clicking twice on the address bar or by editing the URL or by installing the Google Chrome extension. Most users don’t know how to do this or even want to do this. To sum it up, it is time for Chrome users to bid adieu to the old ‘www’.