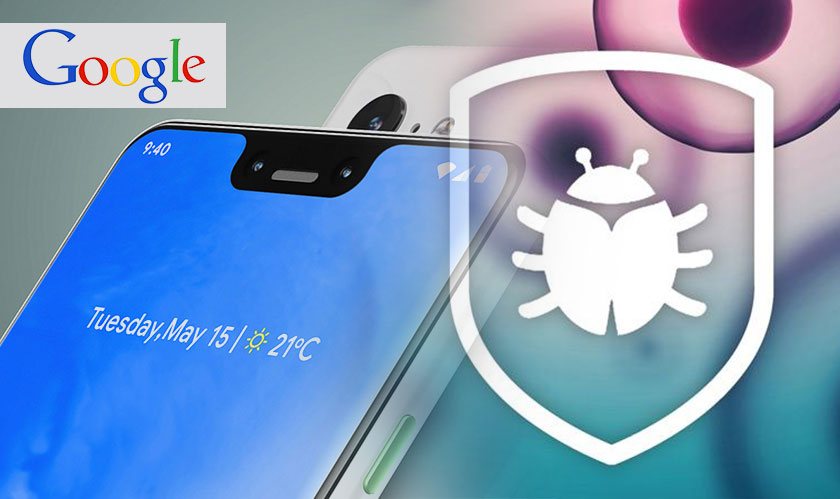 Software glitches or bug menace, Google Pixel 3 XL has a new problem to solve. It was reported that quite a number of Pixel 3 XL devices began displaying a second virtual notch on the device screen, annoying the users completely.

The worst part is that the new notch that has appeared is completely unrelated to the real and physical notch at the top of the screen. Technically, the notch is where the device’s sensors, cameras units at the front and back, etc are placed. The newly arrived notch seems to have nothing in it!

The reason behind this is again security-related and is the work of a bug. However, you needn’t worry too much about the new notch as Google has been notified. Google has promised to address the issue with an upcoming software update.

But till the software update is released, you can try restarting your mobile device to remove the second notch, as it has worked for many users. Apparently, simply restarting the phone reverts it back! But the fact remains and who knows, new notches may appear in the future. The Pixel 3 XL software glitch problem could be a minor one, as there are other problems like photos not being saved and more.