The new FCC filing is likely to be Google's Pixelbook 2

The new FCC filing is likely to be Google's Pixelbook 2 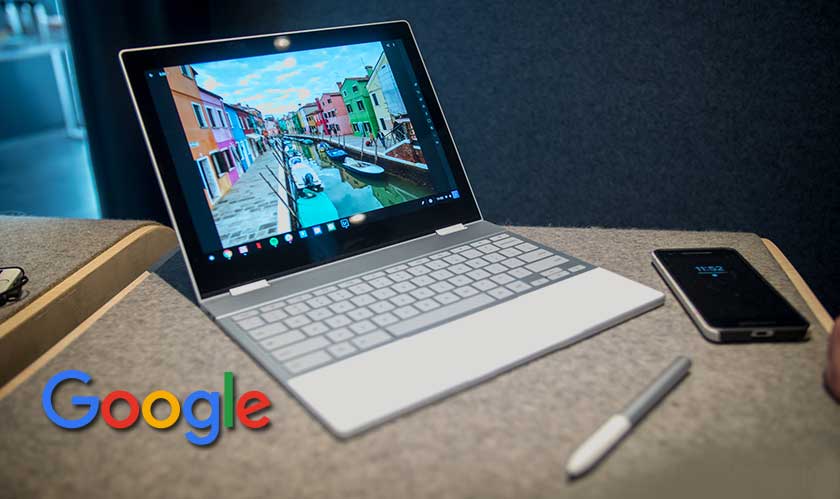 The US Federal Communications Commission’s new filing is expected to be the Google’s next laptop Pixelbook 2. Google, the search engine giant has already confirmed that a Pixelbook 2 is on its way and most probably the complete details are expected at the company’s standard October hardware event.

According to the reports, the original Pixelbook 2 is beautifully designed. It also showcases how good Chrome OS software device systems are likely to come up in this new system. But some reports conclude that its cost-benefit ratio leans on the more expensive side for the vast majority of consumers.

Google’s partner Quanta which manufactured the original Pixelbook has requested for the FCC ID HFSG021A. But this FCC ID coded HFSG021A follows the Pixel smartphones closely which creates a point of confusion regarding Google’s switching up things.

Images which are attached to the FCC filing are likely to be kept confidential until next January. As of now, we know very little about what changes Google has made with its new Pixelbook 2. But we can know more about the much-awaited Pixelbook 2 at the upcoming launch of Pixel 4, which is expected to take place this October.