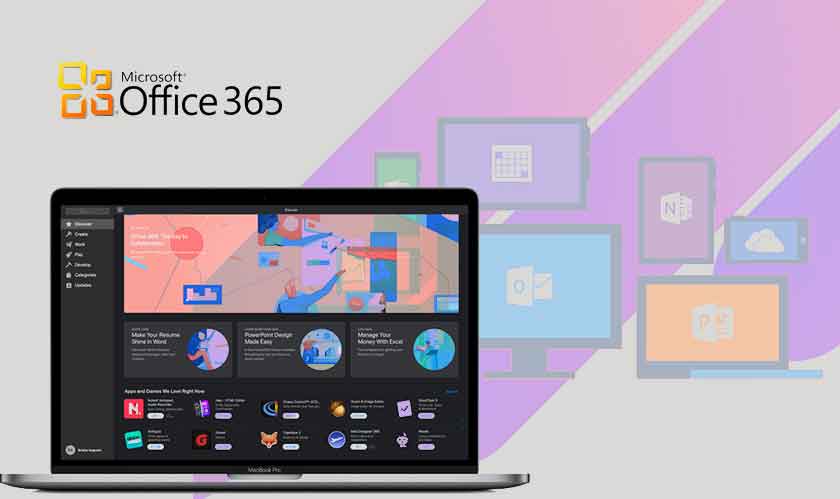 Last year, Apple promised that it will be bringing the suite of Microsoft apps to the Mac App Store. It has finally happened. Although these were to arrive at the store by the end of 2018, this will make things simpler for Apple users.

Apple on its website welcomed the apps to its world. “Apple and Microsoft have worked together to bring great Office productivity to Mac users from the very beginning. Now, with Office 365 on the Mac App Store, it's easier than ever to get the latest and best version of Office 365 for Mac, iPad, and iPhone,” said Phil Schiller, Apple’s senior vice president of Worldwide Marketing.

The Office apps were previously available for the Apple users through Microsoft’s website. Now, they are directly accessible to the users via the Mac App Store. The Apple users can now also avail automatic updates of these Microsoft Office apps after this announcement.