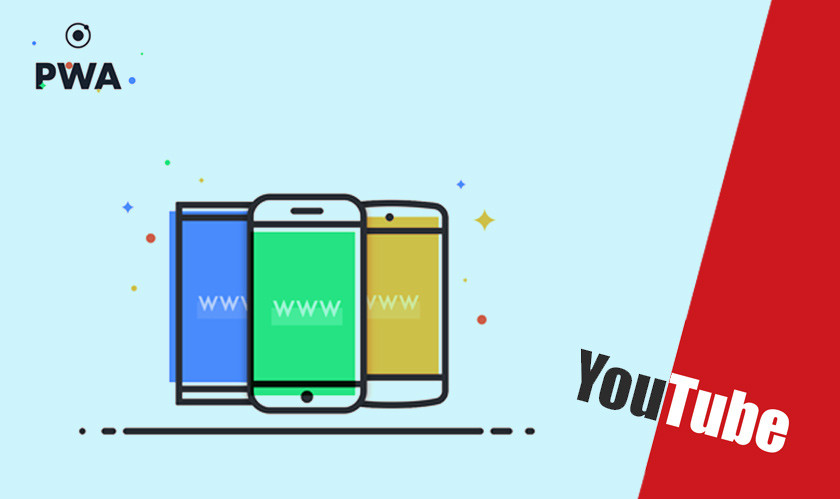 Google is pushing its Progressive Web Apps (PWAs) for many of its products, which allows you to easily add them to your desktop or taskbar and use them in their own tab-less windows like native apps. Google has also released the PWA app for Google Photos, YouTube music earlier.Google Stadia is also coming as a PWA app later.

According to the developers, PWAs use modern web capabilities to deliver an app-like user experience. They evolve from pages in browser tabs to immersive, top-level apps, maintaining the web's low friction at every moment.If you visit YouTube.com on Google Chrome or any other browser, a small plus (+) icon appears in the address bar, which prompts you to install the app.This is different from the browser's manual overflow menu 'Install' option, which installs the YouTube app on your device and has been there for a while.

Clicking install will launch YouTube in a new window that lacks the address bar and other UI controls in order to provide a more dedicated experience. There is also a YouTube shortcut in the app launcher for quick access. After installing, you get a large red play logo in your app launcher to open YouTube in a window that lacks the address bar and other UI elements for a dedicated experience. Shelf pinning like on Chrome OS also provides immediate access to what's playing.Google says that a Progressive Web App uses the app shell model to provide app-style navigations and interactions and fits any form factor, desktop, mobile, tablet, or "whatever is next."