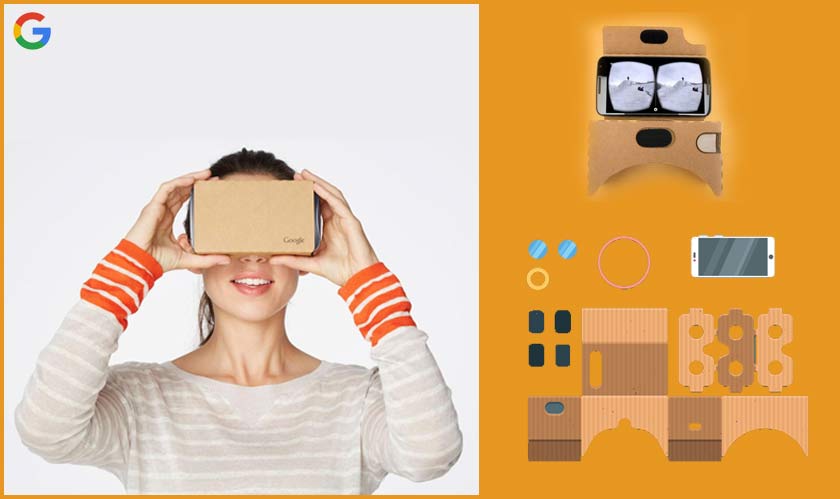 In the previous month, Google had officially put an end to its Daydream View VR headset and now it’s stepping down from its leadership position in phone-based VR by open-sourcing the software of its VR headset ‘Cardboard’.

Google had already made the actual Cardboard VR viewer available for anyone to download, and now its software is out as well.

According to Google, it has sold “more than 15 million (cardboard) units worldwide” but the company was convinced that users were declining over time and this has led the company to shut-down its phone-based VR operations altogether.

Cardboard was introduced in 2014. It was one of the first DIY VR kits which brought interest in phone-based VR among people. But besides being a novelty item, the VR never had any real use. By open-sourcing the cardboard, Google is officially marking the end of phone-based VR.

The IT services giant said that it will continue contributing to the Cardboard open source project by rolling out some new features. But except for an SDK package for Unity, it is still unclear what these new features might be.