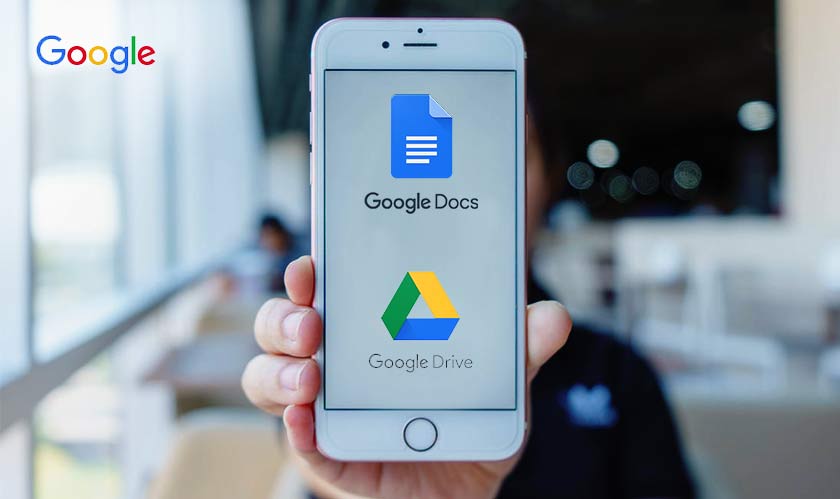 Several Google services like Google Drive and Google Docs went through an outage yesterday and many users reported that they weren’t able to access Google Sheets and Slides either. Also, there are reports of the Google Classroom system experiencing a disruption.

Gmail too faced issues earlier but that issue was not connected to the failure of Google Suite services. These issues were mainly reported in North America – spread across regions like Southern California, New York, western Texas, and Washington. Also, there are reports from Chicago, Minneapolis, and Portland regarding general issues with Google Drive or Google Docs.

Google acknowledged the disruption officially at 12:30 PM on January 27, 2020, and stated in its reports that they’re investigating the issue. And later the IT services giant stated that they’ll be restoring the services within a few hours.

At 12:46 PM Pacific Time, on January 27, 2020, Google reported that “The problem with Google Drive should be resolved.” And also added a note stating: “We apologize for the inconvenience and thank you for your patience and continued support. Please rest assured that system reliability is a top priority at Google, and we are making continuous improvements to make our systems.”