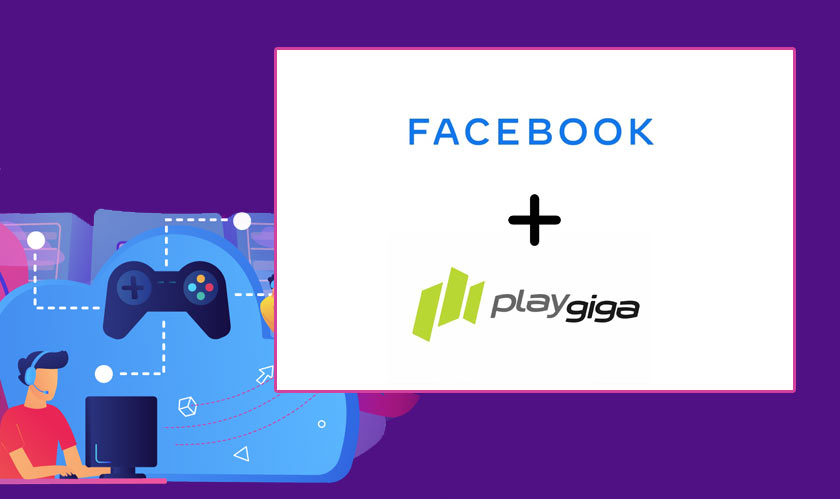 Facebook has made a substantial move in gaming as reports are that it has bought the Spanish video cloud gaming startup PlayGiga. The reported value of the acquisition is being said to be 70 million Euros. The announcement comes as a follow up to last month’s acquisition when Facebook bought another gaming company, Beat Games.

Founded in 2013, PlayGiga is headed by Javier Polo. The company has been working with telecom companies to create streaming game technology for 5G. PlayGiga has also developed a gaming-as-a-service platform using Intel’s Visual Cloud Platform.

On its website PlayGiga wrote: “We are excited to announce that the PlayGiga team is moving on to something new. We are continuing our work in cloud gaming, now with a new mission. We want to thank all of our partners and customers for their support over the years.”

Facebook claims that there are more than 700 million people who engage with its gaming content. The new development is interesting as the cloud gaming competition heats up.

Last month, Google launched Stadia, its cloud gaming platform that allows users to play games on the cloud. The platform has been well received.