Microsoft And Disney Join Hands For A Cloud Deal

Microsoft And Disney Join Hands For A Cloud Deal 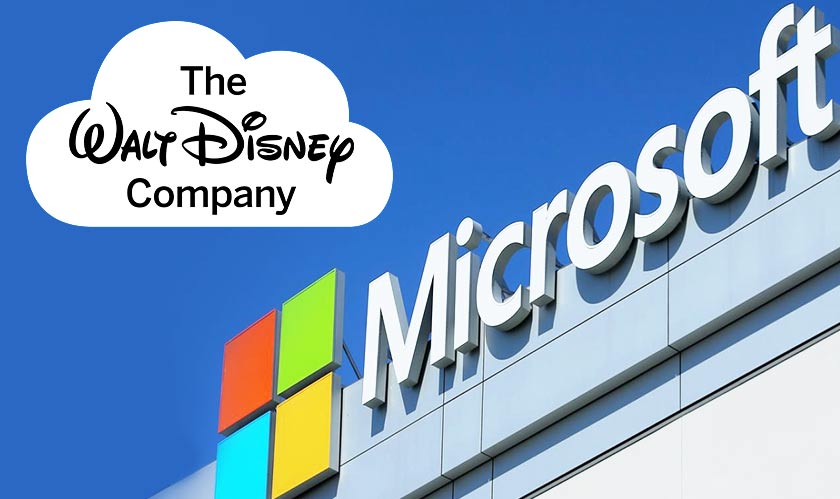 Walt Disney Co. has signed a five year deal with Microsoft to access its cloud infrastructure to further fasten the production process.

The companies have agreed to work on cloud-based solutions that could speed up the production and post-production processes or from scene to screen according to press reports. Microsoft has already partnered with the media technology provider Avid, which built tools for editing, archiving and backup of Film or TV content.

“By moving many of our production and postproduction workflows to the cloud, we’re optimistic that we can create content more quickly and efficiently around the world,” said Jamie Voris, CTO of Disney Studios. He also added that “Through this innovative partnership with Microsoft, we’re able to streamline many of our processes so our talented filmmakers can focus on what they do best.”

With the two Industry giants together, the First movie using cloud technology is likely to happen in another 12 to 18 months.

Disney is about to make another major announcement regarding its new streaming service. The company also had another deal with Amazon Web services choosing them as a preferred cloud provider in 2017 and now with the latest cloud deal with Microsoft, let’s hope Disney is planning something big.