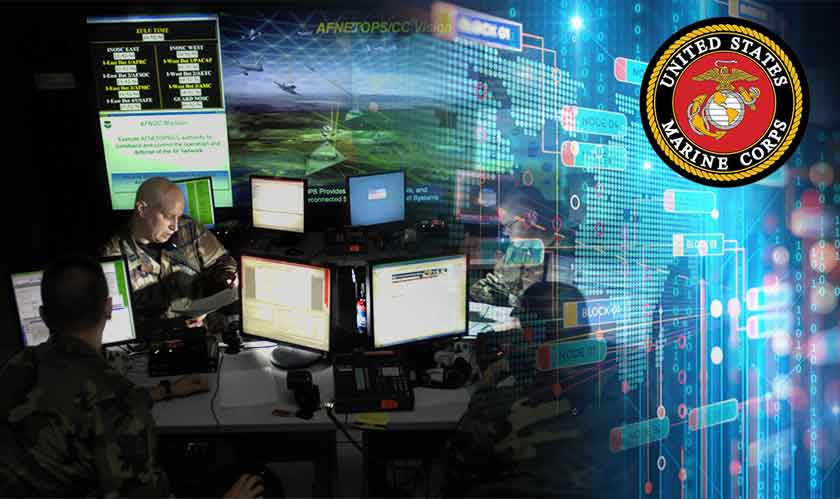 The US Marine Corps has launched a volunteer cybersecurity auxiliary unit that’s called the Marine Corps Cyber Auxiliary (Cyber Aux). It was announced a month ago by US Marine Corps Commandant General Robert Neller. The idea here is to ensure there’s “Marine Corps cyberspace readiness.”

However, when you become part of the Cyber Aux, you won’t be given the coveted emblem of the Corps. That is earned by undergoing the basic training for Marines. But when it comes to the cybersecurity unit, anyone here would be hired and they wouldn’t have to wear a uniform or adhere to the Marine standards.

“The Cyber Aux is comprised of a small cadre of highly-talented cyber experts who train, educate, advise, and mentor Marines to keep pace with constantly-evolving cyber challenges,” the announcement stated. “The Cyber Aux assists in simulated environments and during periods of instruction, but are not authorized to execute hands-on cyber activities.”

The idea behind setting up the Cyber Aux is to retain cybersecurity professionals as they would move to private sectors with better opportunities. With the Cyber Aux, the Marine Corps believes that they can have support with civilian experts. At a time where cyber threats are lurking at every corner, the Marine Corps hopes this could be a viable solution.