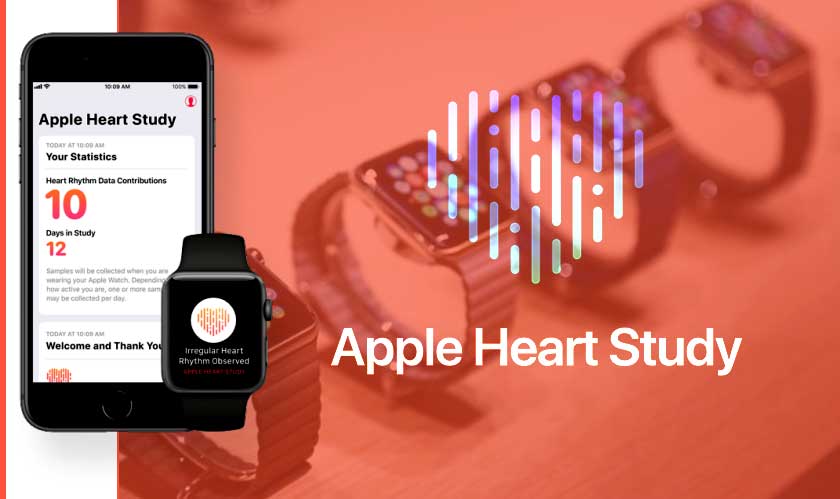 The Apple Heart Study, conducted by the Stanford University School of Medicine, has released its preliminary results. The study that started in 2017 has over 400,000 participants and the University has found that the Apple Watch can safely identify heart rate irregularities.

The study that is fully funded by Apple was started with the aim of determining whether the mobile app that uses data from the Apple Watch can identify Atrial fibrillation. This kind of condition remains hidden as people, in general, do not experience any symptoms of the same.

Lloyd Minor, MD, Stanford School of Medicine said: “The results of the Apple Heart Study highlight the potential role that innovative digital technology can play in creating more predictive and preventive healthcare.” He went on to say that this study is just the beginning and the study will open doors for other research on how wearable technology might be used to prevent diseases.