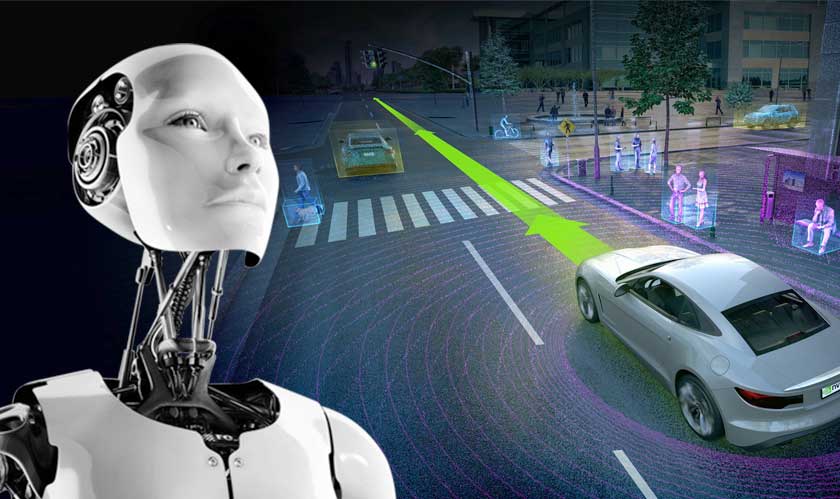 We have seen robots diversifying in every possible field; we have robots for the military, outer space, exploration, farms, car industry, hospitals, retail stores, entertainment, and the list goes on.

Now the soccer robot is prepped up to solve the long-lived traffic problem. How? For that, the bot should be well trained and fed with historical traffic data and it should also have the potential to recognize when car can cause trouble.

Currently, the artificial intelligence that keeps the bots moving is being tested as a new way to keep clearways in Sydney moving.

“It’s a system that would automatically detect that a vehicle blocking a clearway based on traffic data,” said developer Jayen Ashar, the lead engineer at Clearway Tech.

The bot will be trained in such a way that, after it finishes the analysis, the system will automatically contact the NSW Transport Management Centre, asking for a tow-truck to be dispatched to remove a parked or broken-down car causing a hold-up.

“It’s finding the patterns when a vehicle is blocking a clearway," Ashar said. Ashar was a member of the University of NSW’s autonomous robot soccer team for over a decade, and he mentioned applying some theory from the football field to traffic problems.