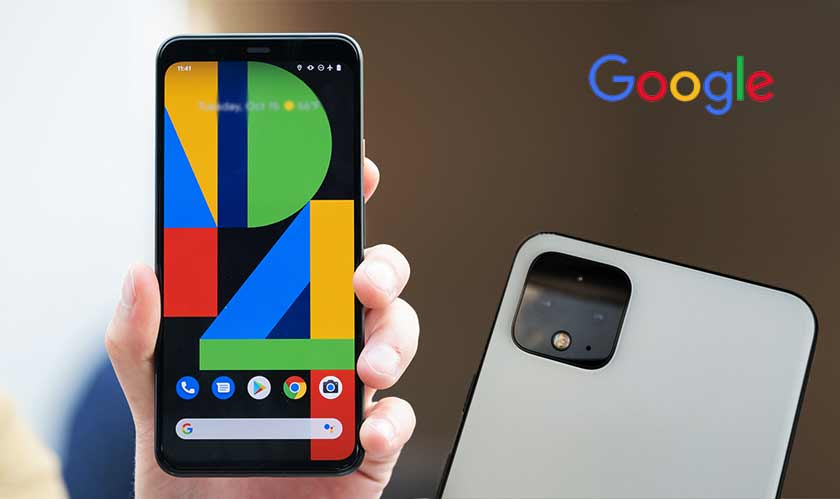 Earlier this month, Google’s Pixel 4 had an issue with its face unlock when it was revealed that the face unlock worked even when the eyes were closed. Now, the company has promised its users that it’ll provide an app update with eye detection.

The issue had come as a surprise because Google had marketed its product as one of the most secure phones with a face unlock along with the fingerprint sensor.

According to Google, it has “been working on an option for users to require their eyes to be open to unlock the phone, which will be delivered in a software update in the coming months.”

The Pixel 4’s face unlock feature works through infrared projectors and cameras to create and read the depth map of your face. This is considered to be more secure than the RGB camera-based solutions that are used in other low-end mobiles, meaning Pixel 4’s face recognition can’t be tricked with a photo or a video.

Google has not provided any information on rollout of an update which will fix the issue. But there has been news of a “Require eyes to be open” toggle feature in face unlock settings. But as of now, Google hasn’t officially announced anything regarding this feature either.