Tesla to shut its retail stores 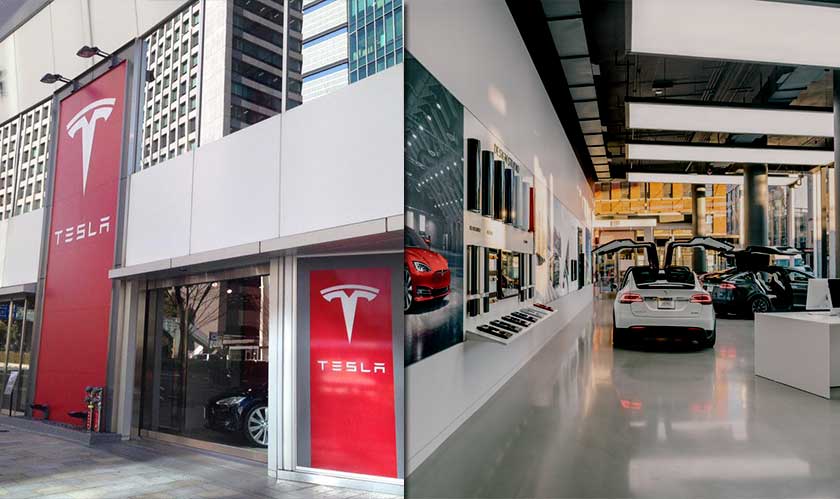 Tesla is moving away from physical retail and has decided to take its sales online. Over the next few months, the company will work on closing its stores. The closure will cause some employee layoffs. The move will make the company leaner and stable.

The automaker has been going through a transformation in an effort to cut costs and become financially stable. Earlier in January, CEO Elon Musk in an open letter had announced that the company will be laying off 7% of its workforce to streamline the company. This move of taking the sales online could be in line with the company’s plan of becoming leaner.

But the company intends to keep some of its outlets open. According to Musk, these stores are going to be made into galleries, showcases and Tesla information centers rather than working as a retail store.

The company’s finances have stabilized somewhat in the past few months but the company operates on tight margins and often functions without turning in profits. Musk has further said that Tesla is not expecting to earn a profit in the Q1 of 2019.

Tesla has announced that they are beginning the sale for the highly anticipated Model 3. The car can travel 220 miles on a single charge and is priced at $35,000.