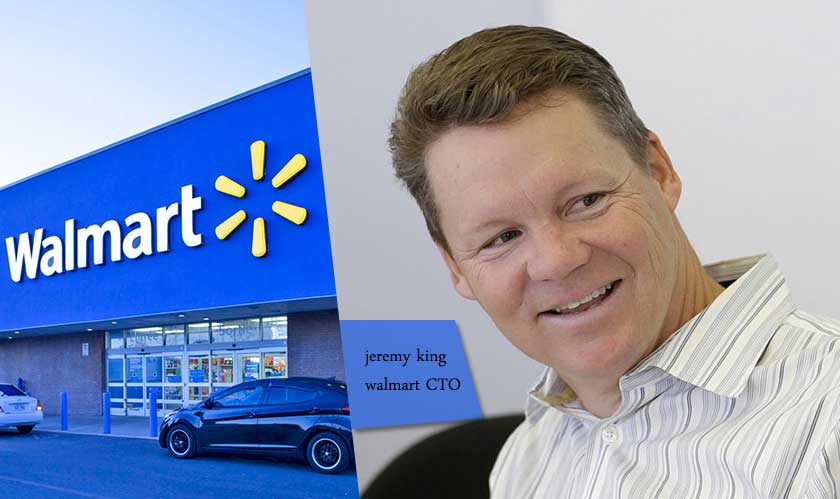 Walmart’s Chief Technology Officer, Jeremy King, who joined the company in 2011 and helped the company revamp its technology platform, is leaving the company. An internal memo obtained by CNBC confirms the news.

King was pivotal in the company’s hierarchy as the company was looking to up its game technologically to compete with their e-commerce rival, Amazon. He has had an important role to play at Walmart as he led the company’s e-commerce platform for a large part of this decade.

It was under his leadership that the retail giant integrated its stores and online systems. The company started offering shoppers many services such as easy returns, in-store pickups for online orders and online grocery pickup during his tenure as the company’s CTO. The company saw a massive tech transformation in 2017 and 2018 for over 4,700 stores in the country.

The technology pioneer has not talked about his future plans in public as yet. Jeremy King’s last day at Walmart will be March 29 according to the memo. Fiona Tan, the current Senior Vice President of Customer Technology will take up the role of liaison for technology and Walmart U.S and U.S e-commerce leadership as King opts out.