Funds maybe lost due to vulnerabilities in Bitcoin 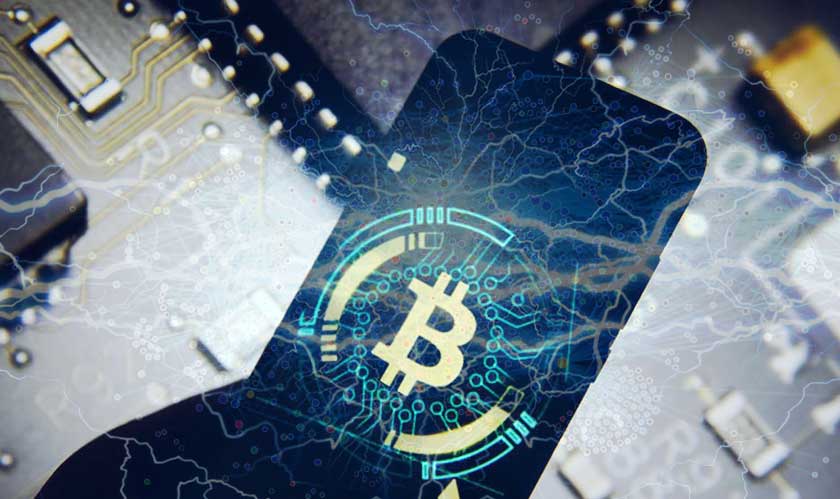 Bitcoin has recently released versions in which various former vulnerabilities were patched and asked its users to update as soon as possible to avoid losing funds.

Earlier this month, reports pointed out several security threats in the latest Lightning Network. The researchers have now found these vulnerabilities in an exploited state and are advising users to update to the newer versions for a safe transaction.

Developers in Bitcoin have been trying to make the famous cryptocurrency more suitable for payments with a lightning network that has now turned out to be controversial. The Lightning Network was first proposed by Thaddeus Dryja and Joseph Poon. The network creates a layer on the top of the Bitcoin blockchain, where the transactions can be exchanged before getting added to the underlying blockchain. The result is an increase in the transaction speeds and a significant decrease in the costs incurred.

Only a few numbers of Lightning-ready wallets are available in the markets right now and low user numbers could mean these Bitcoin Lightning nodes will lose money as they process transactions.

There are concerns regarding the Bitcoin price as Lightning networks get more attention because much of the price is dependent on transaction fees picked up by miners. But Bitcoin enthusiasts are positive about the network adoption and consider a rise in the price.