Google assures its â€˜commitment to work with the US government'

Google assures its â€˜commitment to work with the US government' 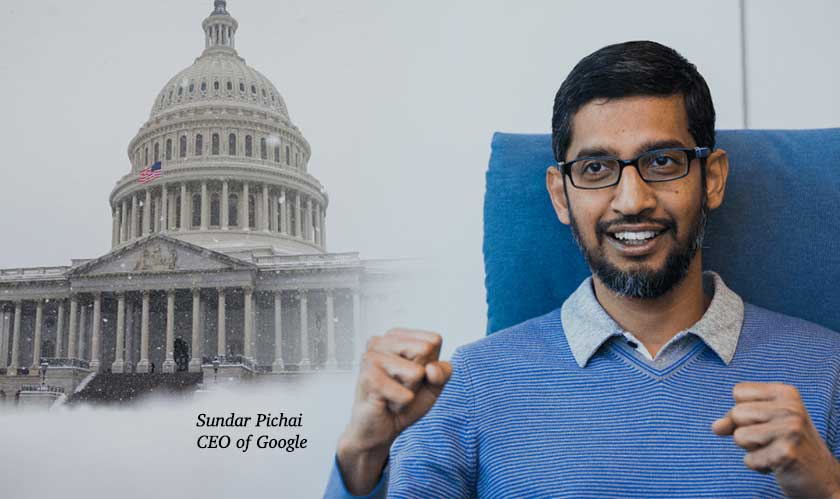 The US President and the CEO of Google met up to discuss contracts and partnerships with the government. And the meeting ended very well, President Trump tweeted. “He [Pichai] stated strongly that he is totally committed to the U.S. Military, not the Chinese Military. [We] also discussed political fairness and various things that Google can do for our Country. Meeting ended very well!”

Google’s contracts and partnerships with the US government are centered around security and have been very controversial for the company. Among these contracts, the most notable- Project Maven with the Department of Defense received severe backlash from Google’s employees. Ultimately, Google backed out of the project.

Another notable project is the Dragonfly- where Google would adhere to the Chinese norms to establish its search engine in China. Employees again expressed their opposition and the US military leaders too opposed it.

This recent meeting with the President tells us that Google is on with some government contracts and partnerships. A Google spokesperson said: “We were pleased to have productive conversations with the President about investing in the future of the American workforce, the growth of emerging technologies and our ongoing commitment to working with the U.S. government.”