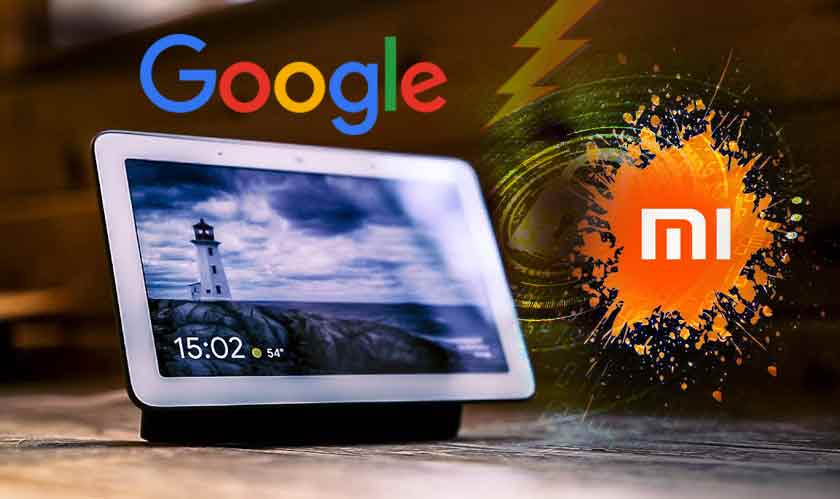 Google Nest Hub had once shown images direct from a stranger’s home when he accessed his own Xiaomi security camera, now the company has incapacitated any integration between its smart home systems and the Chinese tech manufacturer.

One of the Reddit users escalated the issue to the Android Police. Google said the following in their statement: “We’re aware of the issue and are in contact with Xiaomi to work on a fix. In the meantime, we’re disabling Xiaomi integrations on our devices."

Android Police confirmed that the integration of Xiaomi Mi Home with Google Assistant has been disabled. Although the view was unclear, they still showed children sleeping, 360 degree view of bedrooms and other private views which were more than enough to violate the privacy.

Xiaomi is not available for any comments and Google’s investigation is underway. For now it is unclear what caused the security breach, but it will come to light soon anyway, until then Xiaomi Mi Home device users cannot use the Google Assistant functionality.