IBM and Red Hat deal gets the EU nod 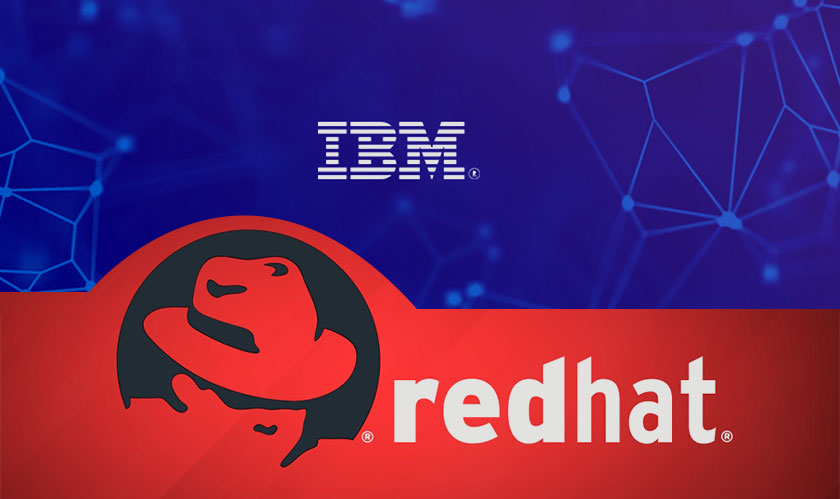 The deal between the open-source big shot Red Hat and tech giant IBM is quite important. The $34 billion takeover by IBM could have big repercussions as the deal is one of the biggest for the software industry. The deal needed regulatory approval from several authorities to go through. The antitrust officials in the EU have now approved the deal.

The officials in the EU had their doubts on whether the deal would degrade the service provided by the two conglomerates. The EU was also concerned if the takeover would influence the development of projects by Red Hat. The antitrust regulators were due to grant approval to the deal on June 27. The U.S. regulators had given the deal a nod much earlier.

For IBM, the deal by far is the biggest to date and will help the company grow. The company will especially expand its subscription-based software offerings to tackle the problem of its falling software sales and falling demand for the mainframe servers.

The IBM and Red Hat deal was agreed upon last October with the hope of accelerating the move to the cloud computing to boost IBM’s revenues.