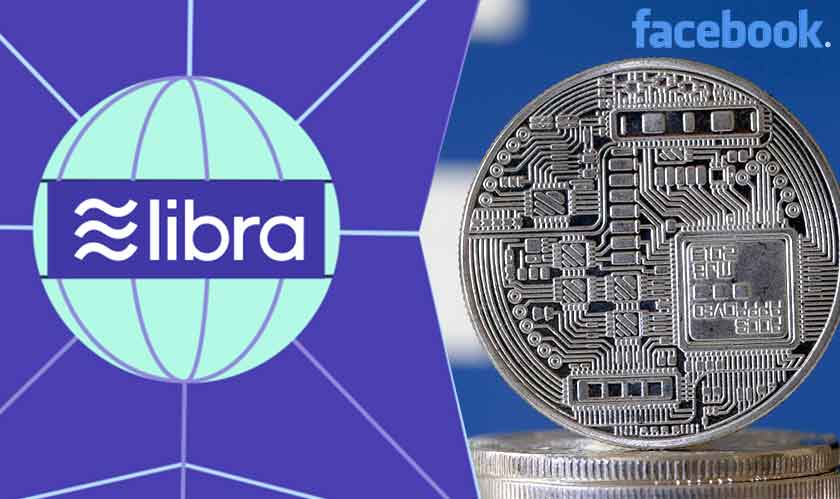 Facebook is changing the plans for its upcoming cryptocurrency and wallet. After several months of backlash from reputed institutions, Facebook decided to change the way “Libra” and its crypto-wallet “Calibra” will launch.

Multiple regulatories and governments too have expressed concerns over the sovereignty of Facebook and the supreme control over its currency, Libra. Facebook unveiled Libra seemingly as a way to bypass the global financial system entirely. While the plan was ambitious, it irked lawmakers and regulators over so many unanswered questions.

For now, Facebook has postponed the launch of Libra in the summer of 2020 to Q4 2020. Although Libra is still in works, Facebook will now offer government-issued currencies like dollars and euros to support its own token. The move appears to be a way to appease reluctant regulators and gain additional support for its own currency. With this Libra and Calibra, both have been pushed back to be released in October. The Calibra wallet will support the traditional currencies and also the “Libra” later.

Initially, Facebook wanted to launch Libra as a Global currency worldwide at once to revolutionize the traditional payment system, as it works on the blockchain. It will launch globally in a scheduled phase with the approval of each country's regulatory. It seems Facebook has long term plans to get itself in a commanding position and later use its huge user base to circulate its own currency eventually.