Conserve your data with the new Data Saver feature on Twitter 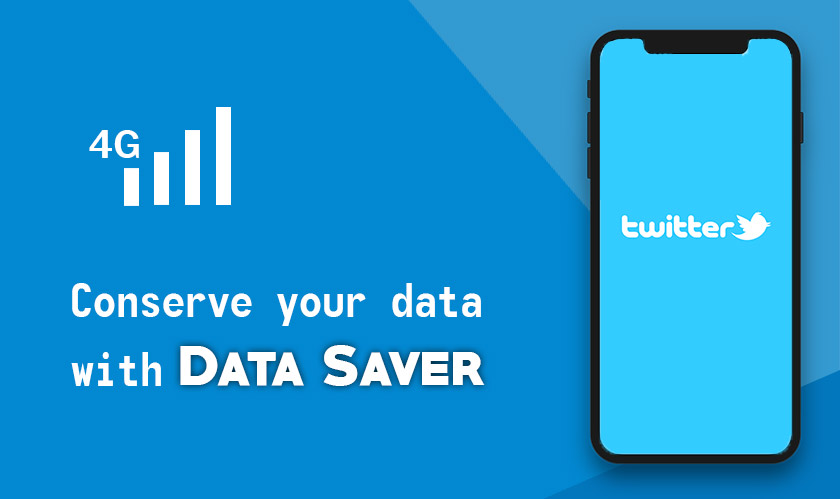 The social networking giant Twitter has come up with an update for its mobile app running on iOS and Android. Now, Twitter has introduced an option where users can reduce their data usage with the feature called the Data Saver. You simply need to go to the settings page and find the Data Saver option under Data Usage to reduce your data consumption.

Data Saver isn’t something new to Twitter. It was already there for the Windows OS and also in the form of Twitter Lite. However, with the new option in the app, it gives the users an upper hand to control the amount of data they’re using while on the platform.

How does it work, you ask? It’s simple. When the Data Saver is on, videos won’t autoplay. And the pictures will load on a much lower resolution. Suppose you wish to check out a tweet in full quality, you can also tap on the drop-down menu to select the option called “Load High Quality.”

While this new feature is promising for data conservation, Twitter has released additional perks for Apple mobile users only. The new release description on the Apple’s App Store state that Twitter has enhanced the VoiceOver support for polls, introduced simpler controls for group chats, and advanced labels for ads of certain categories.