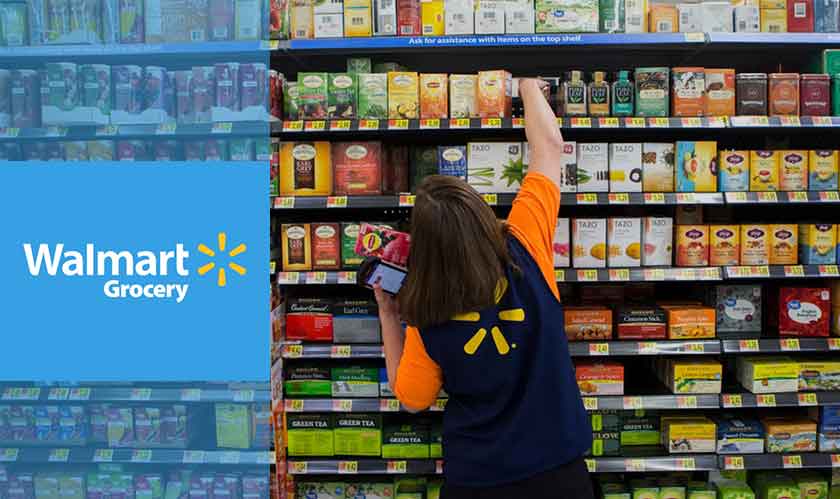 Second Measure’s analysis showed that Amazon’s old service Amazon Fresh is on the decline while the Amazon Prime Now services were on the rise.

Walmart’s dominance was only dented in the city of New York according to the report where FreshDirect was the dominant player with 31% of the city’s customer base for online grocery. In comparison, Walmart’s share in this space in the city is a mere 2%.

Walmart is due to report its second-quarter earnings on Thursday and experts believe that the Prime Day may have benefitted both Amazon and Walmart.